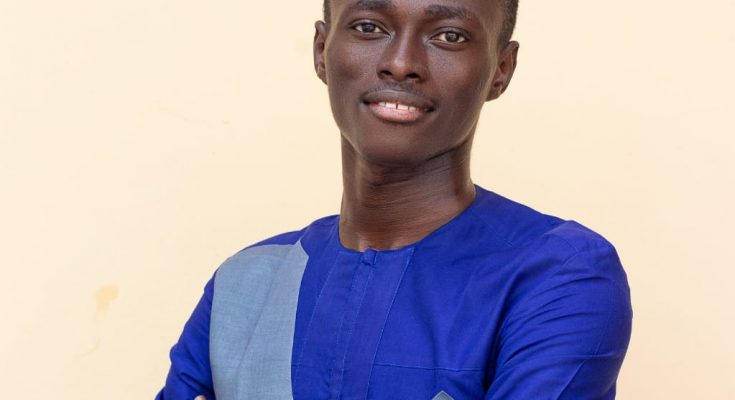 Raji Abdulazeez Olatunji is a fresh graduate of Educational Management, at the University of Ibadan. He was the immediate past Editor-in-Chief at NUESA Press Organization, where he had formerly served as the Health Editor (2018) and Online Editor (2019). He also served as the General Secretary of the 33rd UCJ UI Electoral Committee (2020) and the Vice President of EMSA Literary and Debating Society (2019). Olatunji shared his thoughts and experience on campus journalism with UCJ UI in an interview

Can you tell us how your journey into campus journalism began and what motivated you?

Okay, my journey into campus journalism started right from my first year at the University of Ibadan when I met with the then Editor-in-Chief of NUESA Press, Mr Alao Abiodun Joshua.

I would say he was the one who motivated me to join the Press.

Are there ways campus journalism was instrumental to your personal growth or not?

Campus journalism has been instrumental to my personal growth in different ways.

The notion that Campus Journalists are anti-management. How true is it?

Hmmm. It is believed by many people, especially student politicians, that Campus Journalists are always against them.

So, there is this strong notion that campus journalists are not only anti-management but also anti-student-leaders. This is something I don’t believe, because the practice of campus journalism is not to wage war against anyone other than being objective in the process of ensuring accountability. But, because many people don’t understand this, they just think CJs are anti-management which is not true.

You are the erstwhile Editor-in-Chief of your Faculty, during your tenure, there were publications on investigative stories. What motivated you to unravel these stories?

The motivation behind unravelling the stories was the need to inform the generality of educators about the happenings in the Association that the majority were not aware of.  Since the Press is meant to serve as the watchdog of NUESA officers and bridge the gap between them and Educators, it was important for us to ensure that we do justice to that.

What are the challenges you faced in balancing academics and campus journalism?

Well, I had a time challenge. There were times I had to stab classes for campus journalism. Most times I would have to avoid social events just to meet up with tight deadlines.

There was a psychological challenge. This came up when my CGPA declined, and I was told to stop partaking in extracurricular activities on campus. It was a tough one for me because while I was so bothered about my results, I was not sure if I would want to quit campus journalism.

There was the mental stress. The height of this was in my final year when I was the E-in-C of NUESA Press. I had to go the hard way to ensure that the Press functions despite the shortage of manpower and funds. That affected my academic performance in some ways owing to the high demands that come with being a supervisee under my project supervisor, and a final year student in the Department of Educational Management, University of Ibadan.

Those are some of the challenges I had to face in the process of balancing academics with campus journalism. I don’t think an active campus journalist can do without stabbing one or two classes.

Hmm, in my second year, I had the opportunity to cover the 2018 Ekiti gubernatorial election, where I observed electoral activities in Moba LGA for the Centre for Democracy and Development (CDD) and Premium Times Centre for Investigative Journalism (PTCIJ). In the same year, I led a team of three campus journalists to cover electoral events in Ife-North LGA during the Osun governorship election for PTCIJ.

As a campus journalist, I once volunteered for Dubawa to sensitize secondary school students on fact-checking and critical thinking skills.

I was also a Campus Ambassador for Dataphyte, where I was opportune to be part of their Market Research Survey conducted last year. I took the enumerator role, getting data from buyers and sellers across markets in Minna, the capital of Niger State.

I was also opportuned to attend a conference at the Obafemi Awolowo University, Ile-Ife. I  could remember I also attended the NUCJ convention which was held at the University of Abuja in 2018.

They should ensure that more opportunities are made available to CJs for them to be exposed to the mainstream media. This will go a long way in influencing and improving their practice of journalism on campus.

There should be measures in place to improve the functionality and active participation of Local Press Organizations on campus.

Yes, Journalism is one of the things I am planning to do.

Your advice to campus journalists seeing you as a model?

My advice to campus journalists is to be more conscious about their membership and participation in the Union of Campus Journalists.

They should take it upon themselves to make the Union more relevant and impactful. This can only be achieved by their active participation and selfless service.

They should stand tall against all odds by being sensitive enough in ensuring a reasonable balance between the practice of campus journalism and their academics. They need to have effective time management techniques. Also, they should pay more attention to their mental health.

They should give the same energy they give to their exams, and to their CA, and not allow the state of their GP to deter them from maintaining their standard and improving their capacity.

Finally,  they should always be willing and ready to ‘learn on the job’. This requires open-mindedness and humility. 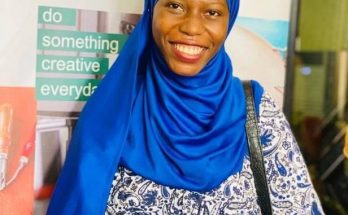 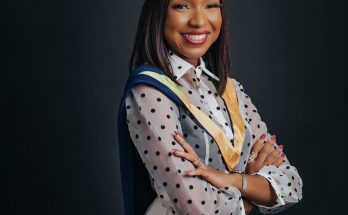 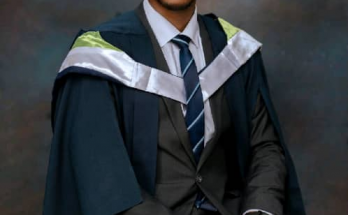