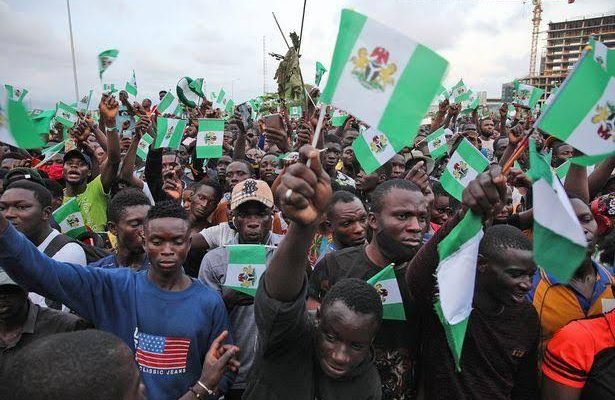 In less than 100 days, the giant of Africa will be conducting her 7th general election in the last 23 years after her return to democracy. According to the Independent National Electoral Commission, the election will cost nothing less than N305 billion making it the most expensive election in the history of Nigeria, perhaps Africa as a continent.

To the average Nigerian, the 2023 election is not significant; it is merely a rite to be observed as dictated by the constitution. However, the youths, whose egos were bruised during the #ENDSARS protest, have a contrary opinion. The election presents them an opportunity to dethrone the old folks and elect a candidate who will cater for their welfare. With an utmost clear indication, the mission is attainable. INEC reported that over 70% of the 12 million newly registered voters are under the age of 35. This indicates an improvement in youths’ involvement in the electioneering process, and it sends a crystal clear message – Youths are on a rescue mission.

Why Are The Youths Enthusiastic About The 2023 Election?

Even a toddler can answer this question in a New York minute. The country is in shambles, in the sense that almost every sector of the country is bleeding. The education sector is nothing to write home about. The 8 months strike was recently aborted and students met their classrooms the same way, if not worse than they left them. In other words, the eight months is just a waste of time; the economy isn’t faring any better, naira recently took an upward dive against dollar and all the governor of the Central Bank of Nigeria could result to at the moment is giving the tired Naira a face lift. Insecurity is another scary issue to talk about. We should probably be happy that the elites and politicians are not spared the painful rod of kidnapping and terrorist attacks, maybe they will do better when they have a firsthand experience.

From one sector to the other, the narratives are the same; the nation is at the verge of collapsing and that is why the youths have decided to rise to the occasion of rebuilding the country since the aged have failed, woefully too. If it was a military era, plans of a coup would have being ongoing, but since we’ve embraced democracy with both hands, the youths have decided to end the reign of insensitive governance with their PVC.

To What Extent Will The Youths Be Successful?

Online and onsite, the youthful phenomenon is gaining momentum. Majority of the youths have pitched their tent with a candidate who they perceive is better. That action in itself is detrimental to the youthful mission. One who expects that the youths clamoring for change will produce a candidate who is from their age bracket. Unfortunately, they are canvassing for people who are over 60. People who lack the viguor and vitality required for the position of the president of a country. This action likewise reveals that the older folks have an edge. YIAGA reports that, of the 15,336 candidates on the ballot in the 2023 elections, 4,398 are youth candidates while 1,899 of these figures are between 25 – 30 years. The implication of this is that even if all of the contesting youths win (which is not possible), they still don’t amount to a majority. This will hamper the change we desire, the old folks in power will most likely kick against any policy the few youths in power might propose.

A lot being tagged to the 2023 elections raises eyes to the point of seeing it as a stage to either make things right or go the total wrong way. With the breath of air encircling the roles youths will play in the decisions that will play on in its determination. Also, a different thoughts of how much youths will still be charged to stay out to their firm decisions and gain grounds from themselves will be interesting to witness. Hoping that they won’t be swallowed by the hearts of the dramas set to play out.

Not only will it be an interesting one for youth participation as electorates, fingers are still crossed to seeing youths being candidates and contesting for major positions, then we know the youths are ready for a turnaround. Believing it’s a process that tends to take time, we hope it materializes to full grown in years to come. Till then, we hope the youths decision to stand firm and re shape the known model of electioneering in the county will have a new face. 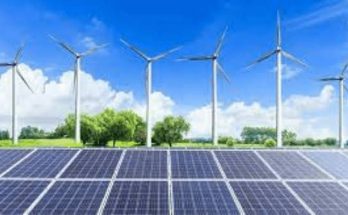