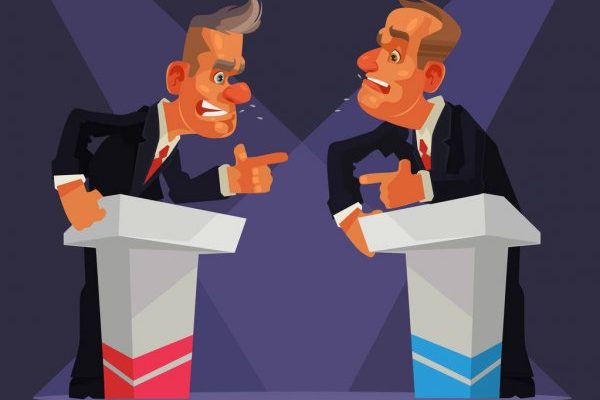 By: ‘Wale Olaogun and Adisa Habeeb

Disclaimer: The piece is entirely a work of fiction. Any correlation with actuality is a mere coincidence.

Elections in you-high have always come with an aura of youniquneness, ranging from the management’s decisions to the students’ attitude during electioneering. But, of course, how would you have distinguished the fess and bess from other neighbouring universities if these dynamisms are not achingly perceptible.

There is no long talk if the qualification for the Students’ Union race is all you seek. First, be more of a reader than a leader. This is the only reason why you would see the school decide that only students with a higher CGPA can contest elections. Because the art of politics and articulation is hidden under the pages of SOC301 and LAW226 textbooks, your political destiny lies in your score in these courses at the end of the semester. Leadership positions are reserved for only those who could smolder the midnight candles.

A You-high Professor of Politics and Students’ Unionism, Prof. Adenrele Ajimukoko, has said in his inaugural lecture, and of course with his Ibadan accent that; when intellesuas are given the opportunity to serf, the nation will experience esploits, growt and masive defelopment. He continued that if an elite would later boggle, it would only become an intellectual nuisance which is no way near a circular mischief. The end result of the lecture was an echoing sound of brilliant claps.

Asides the above, you must be willing to swear an oath that you will be solely responsible and accountable to the managers, and not the generality of the students. “Because our certificates are issued based on character and learning, if anyone of you fails to accord with the decisions of the management, you would be convoked before your convocation” You-high Vee Cee uttered in his thick scattered voice.

In light of the above, it should be noted that if you cannot answer to the unquestionable authority, or cannot instantly transmogrify into a dummy, this race is for everyone, but definitely not for you. Hence, if the stated criteria satisfy your political consciousness and solidarity, you are call-ified.

As always, after signing the above life-and-death form, it is high time you declared your intention to the generality of students and then, you get to meet another bunch of mediocres who, most likely, would prefer your fallacies rather than feasibilities. It is that time of the session again! Graphics and broadcast messages flying around just like the horseflies. It is that period when popularity will flex its muscles and rationality will lay low. Just the other day around “tech-ina tems” road, when a guy approached me with a flyer, the inscription on it was ” vote! canvas! and support! I looked at it and laughed it off, in my mind I knew he’s a new student politician and does not know deeper yet.

As a student politician in You-high, there are certain things you must know and do to win election. First, you must appear very attractive. Looking attractive has been one of the greatest assets that has stood the test of time in this adventure. There are tales and myths of how different students’ politicians had won elections in the past for being a ‘fine boy’ or a ‘pretty lady’. “O ye student politicians…seek first the emotional support of your electorates and all other things shall fall in place…”.  Most of these voters do not care about what you have upstairs, they are more attracted to your appearance, how much is your dress worth? Do you have a nice perfume on?… just anything that makes you appear nice!

Second, you must be very outspoken! Yes, you heard that right, what is the essence of that beauty or finesse if you cannot face the crowd, and comport yourself, even if your speech would consist of fallacious paragraphs. You must be able to convince your electorates with sweet talks, make them see vision in the mirages you are posing as a manifesto. To be frank with you, if your voice is not clear enough, you are liable to lose an election in UI.

Third, some students do not care about the leadership of the student affairs, thus they are not ready to participate in electoral activities. Such students would not want to get accredited themselves. Politrickians! collect their details and do the accreditation of such people yourself! Yes, you heard me right! You might not be able to go around to do this all yourself! Is that not why you have a campaign team? Let them carry out these exercises for you! Since, such electorates do not know their right teach them a lesson, vote for yourself in their place, such people do not also have the right to complain when you begin your politricking shenanigans… lol, since we all are mediocres.

Lastly, have a very hardworking campaign team, your broadcast message must be everywhere at every time! Let your graphics be as nice as possible. I was at one cafeteria the other day and I heard a guy saying ” this guy has nice graphics for this campaign. I’m voting for him. This shows how the publicity and graphic design psychologically attract your electorates. I served as an observer for an election in the school some semesters ago, I witnessed, sometimes very interesting, some politicians station their team at major polling station, and to my great surprise the first set of voters came and did not even know who and who they want to vote for, such campaign team help them to locate their names on the list and in return they canvas for vote for their candidate, this is not to say for sure such electorates will yield to their plea, but I’m sure some will. But for elections that are online, provide stable data connection for your voters as most of these electorates will give poverty-oriented excuses for not wanting to participate in the election process.

Dear students politicians, if the above suggestions are desperately considered by you, your seat  at the Kunle Adepeju Building is definitely assured. 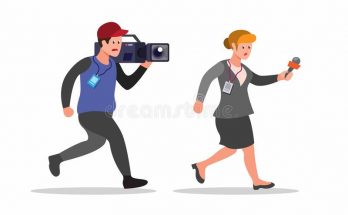