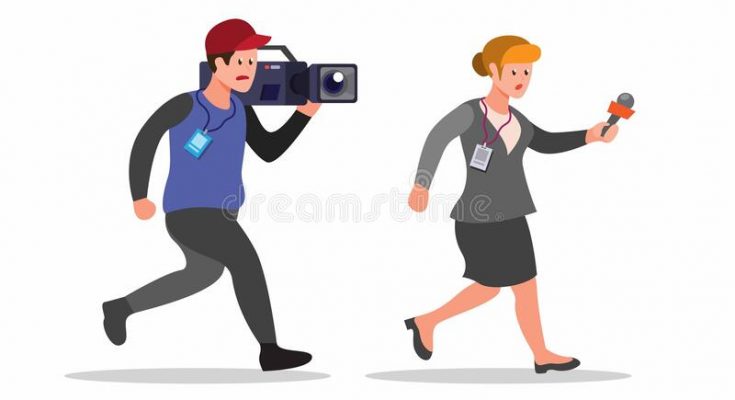 Disclaimer: This piece is a satirical work. Any actuality with name, time, place or event is a mere coincidence.

You were doing the campus press organisation the greatest good when you became a member. You have a plethora of writing and communication skills. Afterall what’s you receiving the best student in English awards some years back and reluctantly finishing the fundamentals of Journalism course on Coursera if you cannot write a 500-word essay and spoken word poetry? You felt bad because one editor who does not know more than you said you must pass the exams before you become a recognised campus journalist. You managed to score 50%. But you know it was 45%. Thank God for the extra 5%.

Because you forced yourself to attend the workshop on the ethics of journalism, you are sure you have all it takes to become the next Soyombo. Afterall, journalism is in theory, not practice. What’s so difficult in writing a news story? It’s not different from a narrative essay or a descriptive essay or an expository essay. What’s a news story if you cannot express yourself to the fullest? So, when one editor told you to report one event. You reluctantly did because your age-mate cannot be ordering you around. You sent him a 2000-word report. He sent a smiling emoji. You replied in the same vein. You were happy because only a veteran campus journalist can produce such a report. And you have become one. When your report was published, it was shortened to 300 words. You were angry. You called the editor. You had to. Who edits the news story of a veteran campus journalist, anyway? The editor told you what was wrong and how you would do better other times. You hissed. Someone that did not even attend the workshop with you. Gosh!

The other day, another E-in-C told you to cover a Legislative sitting. You got there early clad in a piece or suit with a pair of Italian shoes. Veteran campus journalist and doings. But you would not submit the report on time to your Editor. You had to delay him, because nothing good comes easy. When you would later do him the favour of sending the report, it was a 50-word news report. More like the summary you wrote during your WAEC exams for English Language. You had to add your name to the report. Arisekola Akowekowura, 300-L, Political Science, Faculty of Education, Lord Tedder Hall, University of Ibadan. You know the report would be published, so readers would know how to reach you. You are a veteran campus journalist.

You were angry the other day one journalism teacher was saying poetry is not journalism. You felt bad. Did she know it was poetry that won your girlfriend’s heart? Did she know poetry does not come easy? If it is easy, let the teacher write the poems and share it across groups on WhatsApp? Those journalism teachers are just very rude. You don’t have to mind them, your conscience told you. You are still a veteran campus journalist. It did not matter if what you call an “Exclusive” is the President of your Department removing a student on a WhatsApp group. Or you writing on the SU gyration as an investigation.

Anywhere you walk, people chant your name. They say “Akowekowura!”. You respond with raised shoulders. Your history in campus journalism has been recorded and is still recording in fame and in respect. Those people know you have not written anything worthy of journalistic significance. Asides “the tips on how to boil water” you published on your Medium account which had one clap, you have not written anything. But you would be the one to ask candidates the most questions during the Press Night . You would even tell Temitope to dance because she is going for the Social Director. When one of your tight gees asked the impacts you have made thus far, you said you have the contact of the campus press’ President. What more of an achievement is that?

It is not easy at all to be a press person and not to get published. Veteran campus journalist clears the path for upcoming ones. That is what you are doing. So, not having a by-line is not a problem for you.  Even after several corrections, you are adamant that what you know and are doing is journalism. Criticize student-leaders completely and write entertainment. That’s journalism, atleast for you. Budding campus journalists would love want to be like you, Veteran Campus Journalist, please show us the way. 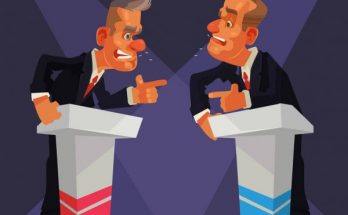