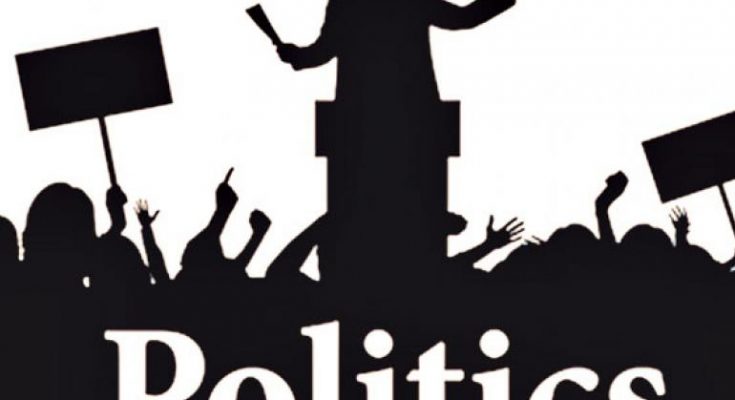 It is a semester before the elections. You have been graced with the incessant soothing tone of your SMS notification. You opened it. It was a general SMS from an aspiring student politician sending you a welcome message to the new semester. Then you sauntered to WhatsApp, there you encountered many more. BC flooded your DM like the number of times Eniola Salami cried in King of Boys 2. Then you checked other people’s WhatsApp status and it was the same story, the same message, the warm greeting into a new semester.

When you finally turned off your data connection, you thought the normalcy of a total stranger greeting you had ended, at least you reasoned that it wouldn’t go beyond the virtual reality, but as you stepped into the faculty, you were stopped rather pleasantly by an equally soothing gentleman/lady and his right hand is extended further in an attempt to shake you. You did this and at the end, you realised you have shaken the hands of dozen strangers, all of whom, quite visibly, as if written in the foreheads, had political aspiration. You got home, surely something somewhere in your mind told you it was not over. You opened your WhatsApp and found a message from an intending candidate, whom on insistence had gotten your number, asking you to help trend his BC. You did this, albeit grudgingly, and then doing it, you realised you were late to the party. The graphics had trended an hour before, you didn’t care, you still went ahead to trend it.

This happened repeatedly, day after day, then day became months, months became semester and second semester arrived. Surely, you didn’t even bother to compute normalcy in your thinking faculty. You braced yourself for the numerous politically quoted handshake and the SMS messages which thus far had refused to stop. This became normality until that day. The day of judgement, the day of election. That day, you feared your phone would stop working from the number of texts and calls you got all from those who had officially submitted their candidacy, urging you to exercise your civic right as a student. This, you did and you were glad you had made network with UI politicians after the results were out. The election was the large party, the seemingly figurative representation of the elaborate Roman symposium just without the usual merriment of drinks and food. The elections ended and so with it, the party came to an end. You thought the texts and greetings that had become normalcy in your life would continue – didn’t we all? –  But how wrong it turned out you are!!!

Like a frozen bank account, everything stopped. As if time had stopped in the space of its natural continuum and nothingness had took its place. You wondered if you still use your number or if you had cut your head off for these people to recognise and shake your hands like they used to. The winner of the election, the losing party of the election: all of them ignore you as you pass by them. You have not been drinking but you contrived thinking where you had gone wrong. No SMS wishing you a happy resumption from the elected politician or even his opponent, the handshakes stopped completely, the BCs were casted out as if you had undergone a deliverance session, no greeting, no calling you “bossman” or “powerful”. Nothing came. You wondered why but you had no answer. Then it dawned on you, it was just UI politicians being themselves, they do not know you, they just want to acknowledge you when they needed you and afterwards, your face and name disappears from their memories, submerging deep into sheer abyss. 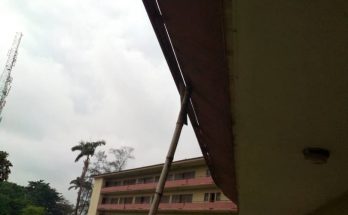 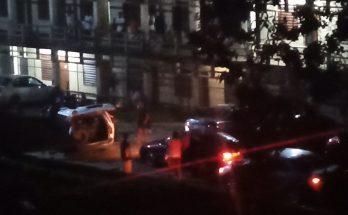 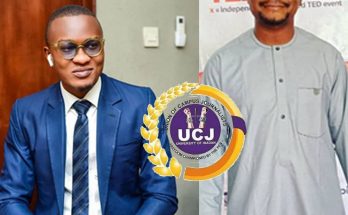