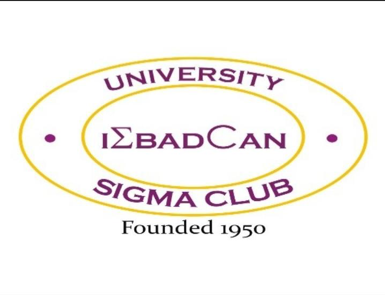 Sigma Club, the oldest surviving student club in Sub-Saharan Africa, is set to have more students benefit from its Scholarship scheme.

This new modus operandi was revealed by Sigma Chief, Olanrewaju Ibrahim, during a Press Conference on Friday.

According to him, the decision to increase the slots for the Scholarship was in commemoration of the club’s 70th anniversary, which like previous years would also be celebrated in grand style.

“We will be making some changes to the modalities of the Scholarship. Unlike the first edition where ten students benefited from the scheme as well as the second edition where twenty students also benefited; for this year, we are giving more than twenty and this was driven by our 70th anniversary.”

“Indigent and diligent students of the University who fall under First class or Second-class upper-division category and are in their 100 or 200 level are only qualified to apply. It’s going to be a hundred thousand Naira per student and the deadline for application is September 30, 2021.” He added.

Speaking further during the Press Conference, the Sigma Chief highlighted the plans for other capital projects that the Club is working towards executing.

The other capital projects

Meanwhile, the Sigma Chief revealed the timetable for other projects to be executed as well as gave some breakdown.

He said after their call for essays, more than two hundred entries were received from students over the country, adding that their breakdown shows that more entries came from the University of Ibadan and University of Nigeria (Nsukka) respectively.

The Sigma Chief further hinted journalists present about the proposed quiz competition to be organized for secondary schools in Oyo State and the Club’s decision to have a supplementary admission interview for intending students in the institution.

The Sigma Chief explained that the first admission process has been completed during the last semester but added that more male students who intend to be members of the club would be invited through an application that would be made available soon.

Reacting to a question on what the Havana Classic signifies, the response of the Sigma Chief pointed back to memory lane justifying the relevancy of the event.

“In the past, the Havana used to be the biggest student carnival on campus and it has featured prominent personalities like Ebenezer Obey, Fela Anukulapo Kuti, and even beyond.”

“This year, we planned to bring Victor Uwaifo but we lost him a few days ago. Seun Kuti is expected among many other prominent personalities at the event,” he concluded. 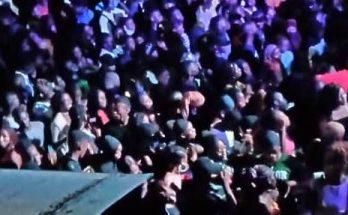 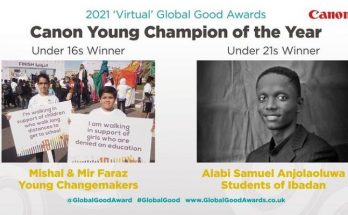 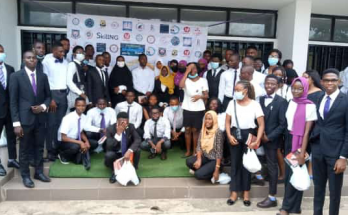