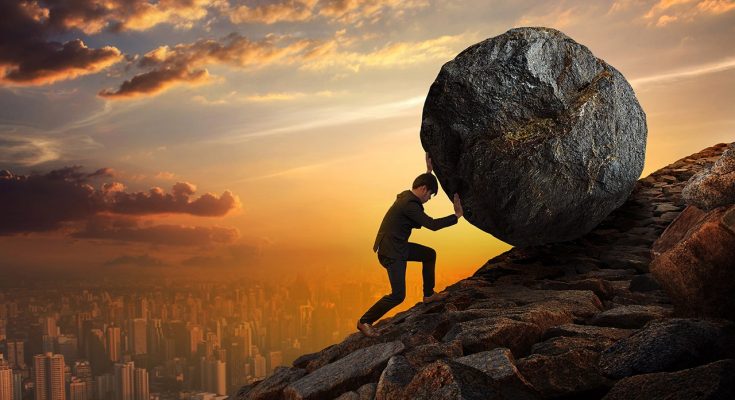 As individuals, our actions are often met with analysis, judgements, and opinions from one audience or people who think we can do better or should have done better, especially if we are on a path, as a student, a creative, entrepreneur, or employee, our outputs or performances are subjected to more evaluations. These judgments and opinions often come from people with different sentiments. While some come from a place of genuine interest seeking one’s growth, others stem from a place of distaste and subjective dissatisfaction.

Most individuals, while struggling with growth and building themselves in their chosen paths face criticisms, whether constructive or destructive, at every point of their journeys. While some students receive a pat on their backs from their parents for getting average grades in school, with advice on areas to improve so they could do better and words of encouragement, others could be physically or verbally punished, made to answer ridiculous questions like whether their classmates who topped the class had two heads. While some creatives have been compared to others, with their crafts described as underwhelming, disappointing, or needing more improvement, they would not deny that they have had a fair share of encouragement, praises, and advice on how to be better from their audience, the general public, and experts in their chosen field respectively.

However, comments, opinions and analysis, whether they are passing as constructive or otherwise, do not sit well with many people. They often perceive any comment that is not made in their praise as words to pull down their works or demean their efforts, thereby making it a thing to reply to a critic with “do am if e easy” which loosely translates as “if you think or believe that performing this task is easy, then do it too.”

While “do am if e easy” may seem to be a perfect response to a person whose comment one finds distasteful, it is not an entirely right one. Why? The response: “do am if e easy” is a resenting and dismissive one, usually sponsored by the feeling that one has tried one’s very best during a task or performance. This makes it more of the ‘I cannot do more than I have done’ attitude rather than just a response, which can deter one’s growth.

What then does a person do in the face of unending criticisms? If you are a person that criticism does not sit right with, every comment, suggestion, and opinion on their works may seem like an attack against your person. Of course, destructive criticisms are often made for that purpose, that is why the first thing is to identify the kind of criticisms one is receiving and understand the point from which one’s critic is coming. A comment or opinion that is hammered on how one ought to have done better, without ways which one could have done better can be identified as destructive. One that points out one’s mistakes, accompanied with suggestions on how one can do better another time can have its place as constructive criticism. It is important to identify each so that one would avoid the feeling of inadequacy and damaged self-esteem that comes with destructive criticisms, while also appreciating and utilising the suggestions that come from a constructive critic.

After being able to identify where a criticism belongs, comes being able to deal with criticisms and give the right responses of which “do am if e easy” is not among. For an identified constructive criticism, one of the appropriate ways of dealing with it is by listening attentively even if they are pointing out about a thousand mistakes in your actions, after all, the point is to improve and work on yourself through their comments. You may also use that opportunity to ask beneficial questions especially if your critic is an expert. The most important thing is to act on their feedback and respond by thanking them.

For an identified destructive comment or evaluation that is most likely to draw the “do am if e easy” response, listening attentively is also important. This is because, there is often at least, an important observation in the distasteful comments, which is why it is essential to separate the tone of a critic from their suggestions or comments, instead of dismissing everything they say as being hateful. Also, ensure that you are confident (but not overconfident), so how you are receiving the comments would not water down your spirit or dampen your efforts. This also prevents you from exploding or retorting angrily during such moments because you would be sure of yourself and be able to identify the intent of the critic.

Finally, you can show your gratitude by asking them if they could show what should be done instead of the action they criticised and how it can be done. You can also pass a comment on their unpalatable manner of speaking by telling them that you would appreciate their comments more if they are civil next time they are giving you feedback. 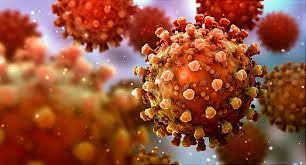 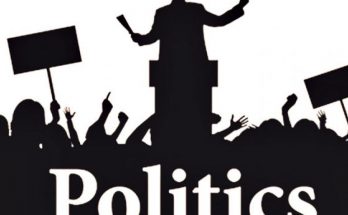