Attending lectures without worrying about transportation costs, being physically present in clashing classes and the stress that comes with attending physical classes, were the bright sides that many students of the University of Ibadan saw when the virtual semester began. However, ten weeks have passed and one can say that the virtual mode of learning cannot be described as a success as it is twice as stressful as the physical system.

The longstanding problem that has remained unsolved since the beginning of the semester is that many of the lecturers are not being innovative with this system. It is quite obvious that they are not distinguishing between the traditional system and the virtual mode of learning, in their approach to the virtual system. They overwhelm students with slides, documents, and voice notes where they read out what the slides’ content, rather than adequate explanations. The result of this is that students are being overwhelmed with too many tasks and information that they can barely make anything of.

Also, most lecturers seem to be unaware of the ordeals that their students are going through. They expect them to write tests, ask questions, and participate in class, without considering the hindrances that may influence the performance which includes data, poor network connection, amongst other issues. There are instances where students have failed tests given to them by their lecturers on platforms like WhatsApp and Moodle because they were unable to complete their tasks due to issues like poor network connection, which they had no control over.

We are now in the tenth week of the virtual semester, and this means that examinations are just around the corner. The University authority is yet to announce if the examination will be virtual or physical. Students are therefore advised to double their efforts so as not to share in the failure of the virtual learning system if their hopes for a physical examination become dashed. 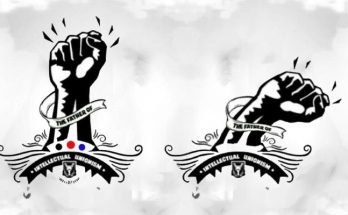 UISU: With behind-the-scenes decisions, passive congress, and deflective leaders, do the students still have a voice? 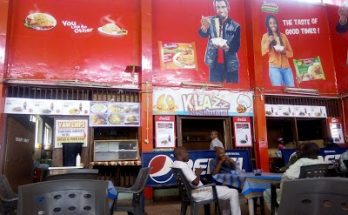