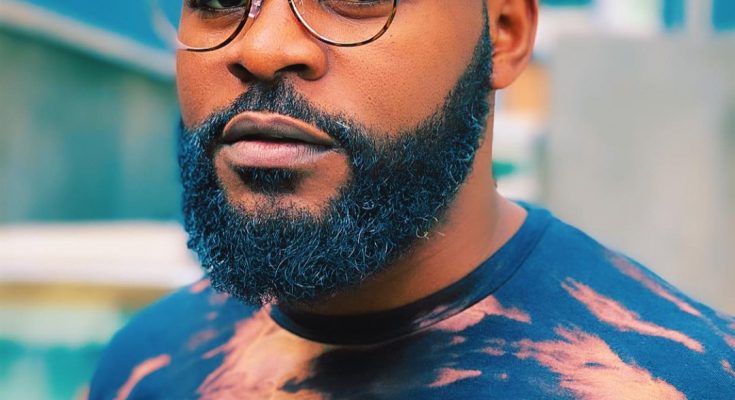 It was widely thought that most celebrities were not really interested in political activities. It was also widely thought they care less about the plight of most common Nigerians and other socio-political activities. Some people viewed this as being lackadaisical, some viewed it as them protecting their brand, some viewed it as them looking out for jobs with politicians. Things have changed recently as more and more celebrities are becoming involved in activism. It was particularly evident in the EndSARS protest.

The #EndSARS protest can be described as the peak and biggest of activism protests in Nigeria. This #EndSARS protest has changed many people’s view if not most people. It all started when Wizkid quoted Governor Babajide Sanwo Olu’s tweet and President Muhammadu Buhari’s tweet calling the latter “an old man”.

In those tweets, he called them out for not doing the right things to stop Police brutality particularly SARS brutality. Those tweets alone gave the #EndSARS protests particularly the online protests more impetus.

Wizkid kept on tweeting and retweeting posts in support of the ENDSARS movement. He even made an appearance at a protest in London. Wizkid even pushed the release of his album “Made in Lagos” till after the #ENDSARS protests.

Wizkid was not the only celebrity involved in this struggle. Davido was also very actively involved in the ENDSARS protests both online and physical protests. Davido joined them at the Abuja Protest ground and even had a meeting with the public relations officer of the Nigerian Police in order to put an end to the protests. He also tweeted and retweeted many posts in support of ENDSARS.

Social Media comedian and internet sensation Mr Macaroni was also very involved in the protests. He and Rinu led a group of protesters to the Lagos state house of assembly to air their grievances. They even slept overnight even after their canopies, tents and chairs were removed. A picture of Mr Macaroni sleeping on a cardboard quickly circulated online. He also released skits that were in support of #ENDSARS. Mr Macaroni also participated in the protest against Lekki Toll gate reopening. He was arrested and brutalized but he still came out strong. Mr Macaroni has been a very strong activist.

Falz was also very instrumental in the End SARS protest. He was perhaps the most active celebrity in the struggle to end police brutality. His songs, music videos, words and tweets reflected that. Before the Endsars protes, Falz has also been very vocal in his fight against Police Brutality. He just increased his voice in the struggle. Falz has a big influence in activism.

There were other numerous celebrities who joined the #END SARS protest and also many activism activities. Tiwa Savage, Laycon, Erica, Prince, Burna Boy, Joeboy, Oxlade, Phyno, Flavour. Efe, Tacha, Mercy, Omoni Oboli, Chimamanda Ngozi Adichie, Ramsey Noah to mention a few joined the protests. International celebrities such as Trey Songz, Beyonce, Lewis Hamilton. Anthony Joshua, Kanye West, Nicki Minaj, Cardi B and so many other international celebrities lent their voices to the #ENDSARS movement. The owner of Twitter, Jack also lent his voice to the movement. He even created a hashtag and emoji specifically for the ENDSARS movement. The #ENDSARS movements practically became a global movement.

Whether people decide to accept or not, the participation of Celebrities gave the protests more voice. Celebrities certainly had a lot of positive influence in the #ENDSARS protests and also many other activism activities. They managed to unite a lot of people and also gave a lot of courage to lots of people to sorosoke (speak up). They have become the voice of the people, a beacon of hope that there can be a better Nigeria.

Bella Shmurda at the Top of His Game ﻿

Twice as Tall: proof that Burna Boy is still boss