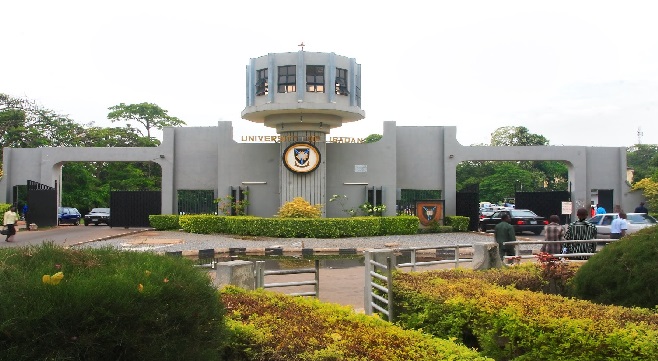 Nothing has been heard about the appointment of the 13th Vice-Chancellor for the University of Ibadan since the indefinite suspension of the process was ordered by the Minister of Education, Adamu Adamu, on the 8th of February, 2021.

According to the news released by PrimeStarNews on February 11, 2021, the Institution’s Senate is already mobilising to convene a Special Meeting to discuss the development surrounding the VC appointment process to find a lasting solution to the crisis.

It should be noted that the Minister’s directive disrupted the selection process to complete the appointment of the 13th Vice Chancellor of the university.

Some members of the University community told correspondents of the PrimeStarNews that the FG has shown it clearly that it wants to impose a VC on the institution since they have refused to act on the letter received from the Senate of the University since the first week of November, 2020.

One of them, under anonymity said, “The NUC Executive Secretary and the Minister of Education should just name their preferred candidate for the Council to “rubber stamp” so peace and normalcy can return to the campus rather than hiding under oversight functions not founded in law to perpetrate illegalities”.

Some members of the institution described the Minister and NUC’s latest action as aberration, affront, unconstitutional and arrogant.

A Senate member stated, “Recall that the Senate of the University sent a delegation to Abuja to deliver letters to the Minister of Education and the NUC Executive Secretary during the first week of November 2020;  both officials could not exhibit enough decency to reply Senate, but under twenty four hours letters flew from one end to the other culminating in the suspension of Council activities in UI.

“The latest saga has turned the Acting Vice Chancellor into a Sole Administrator. As it were, the coast is now clear for the Executive Secretary to begin to issue directives to the Acting VC thereby perfecting micromanagement. We need to congratulate the Executive Secretary NUC for achieving his lifelong ambition of dealing with the “Ibadan arrogance” as he often boasts to those who care to listen, especially two appointees of the Federal Government on the Governing Council acting as his hatchet men and lapdogs in Council”.

A former retired Dean of the postgraduate school, urged the Federal Government to be careful about its illegal ways of handling the process of appointing a new VC for the institution since the government has been hell-bent on destroying public Universities in Nigeria.

According to him, “if playing by rules and acting in accordance with the University Act and global best practices are termed arrogance by the Executive Secretary, let him be put on notice that the University of Ibadan will not change her tradition of excellence, which over the years has put her on the global map as the best University in West Africa and seventh on the continent of Africa”.

He called on former VC, Professor Ayo Banjo, who is now the current chairman of NUC, to look into the matter and stop the appointment of VC from turning the University of Ibadan to a theatre of war. 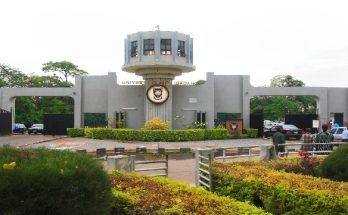 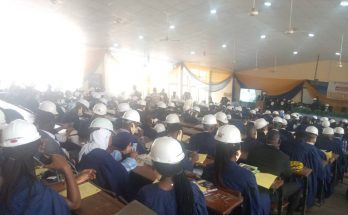