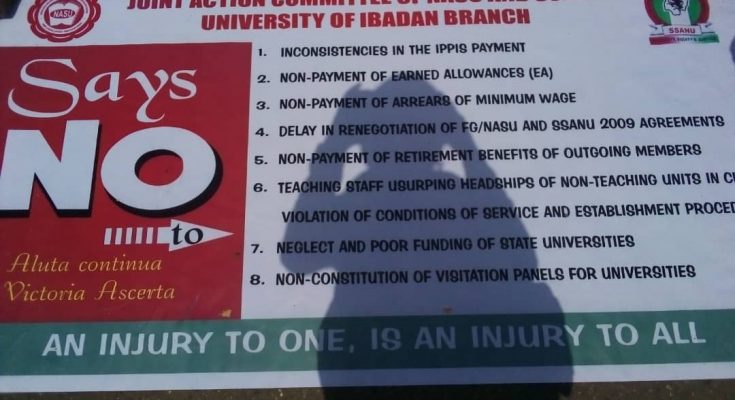 The SSANU/NASU nationwide strike, which started on Fed 4 is a decry against the stratification in the system of paying workers salary.

The strike action from these groups is targeted at saying no to the following:

1. Inconsistencies In The IPPIS Payment

3. Non-payment Of Arrears Of Minimum Wage

4. Delay In Renegotiation of FG/NASU and SSANU 2009 agreements

Violation Of Conditions Of Service And Establishment Procedures

8. Non-constitution Of Visitation Panels For Universities

Mr. Micheal Oluseyi, a member of NASU, said that  the students will suffer from the strike action “Just yesterday, I heard they were computing students result and they were chased away. Most transcripts will not be made available and admissions will be affected too.  In that aspect, it will affect them.” He concluded.

However, the gates were later open-end when the Acting Vice-Chancellor, Prof Ekanola addressed them. 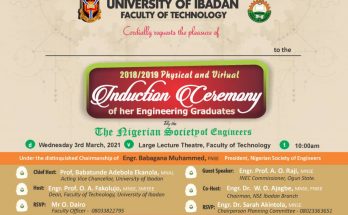