“My Music aims to bring light to the world,” said Olalekan Ayobami, a 300-L University of Ibadan student of Englishin a recent interview on the release of his new album. If you listen to the album, African King, you will see that the tracks to a large extent shed light on so many things and happening in the world. The tracks also had some motivational quotes in them and preached against scammers.

Orllybam’s kind of music is a different brand. His genre is different from other genres. He describes his genre of music as “Afrobam”—a genre that applies uniquely to his brand.

African King is not your normal kind of album, by normal, I mean, it is not like your normal mainstream music. Like Bez, Adekunle Gold, Cavemen, he has succeeded in carving out his own kind of music.

African King is a must listen album especially if you like a sound different from the mainstream sound. The album has 7 tracks—k(No crime, Old Soja, Light of the world(Outro), Ife re, African King ft Evo, Aye ft Sultry fire, Love). Each of them being so uniquely different to each other with different messages conveyed in different ways.

Old Soja for example is motivational. “Old Soja never die, I am a born winner”, part of the lyrics of the song, preaches confidence and a never give up attitude. Other tracks like Aye, African King, focus on the some of the societal ills of the society and are also motivational to some extent.  Ife re, Love, No crime are love songs you will thoroughly enjoy. Light of the world is unique in its own way. Orllybam in this track talked about how he is never backing down until he achieves his desires. He also talked about how he is backed by God.

Afican King album is an album that shows that Orllybam is well on his way to becoming the true African King of music. The album is special, unique and classy just like the artiste who made it. 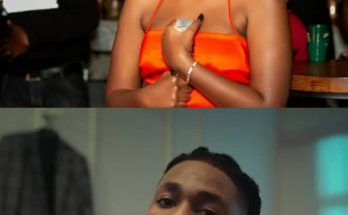 Omah Lay Vs Tems; Who Deserves The Next Rated? 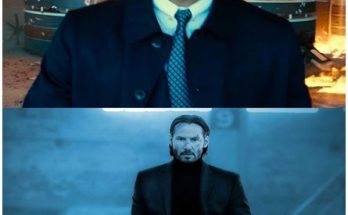 John Wick Vs Deckard Shaw: Who Is The Better Fighter?